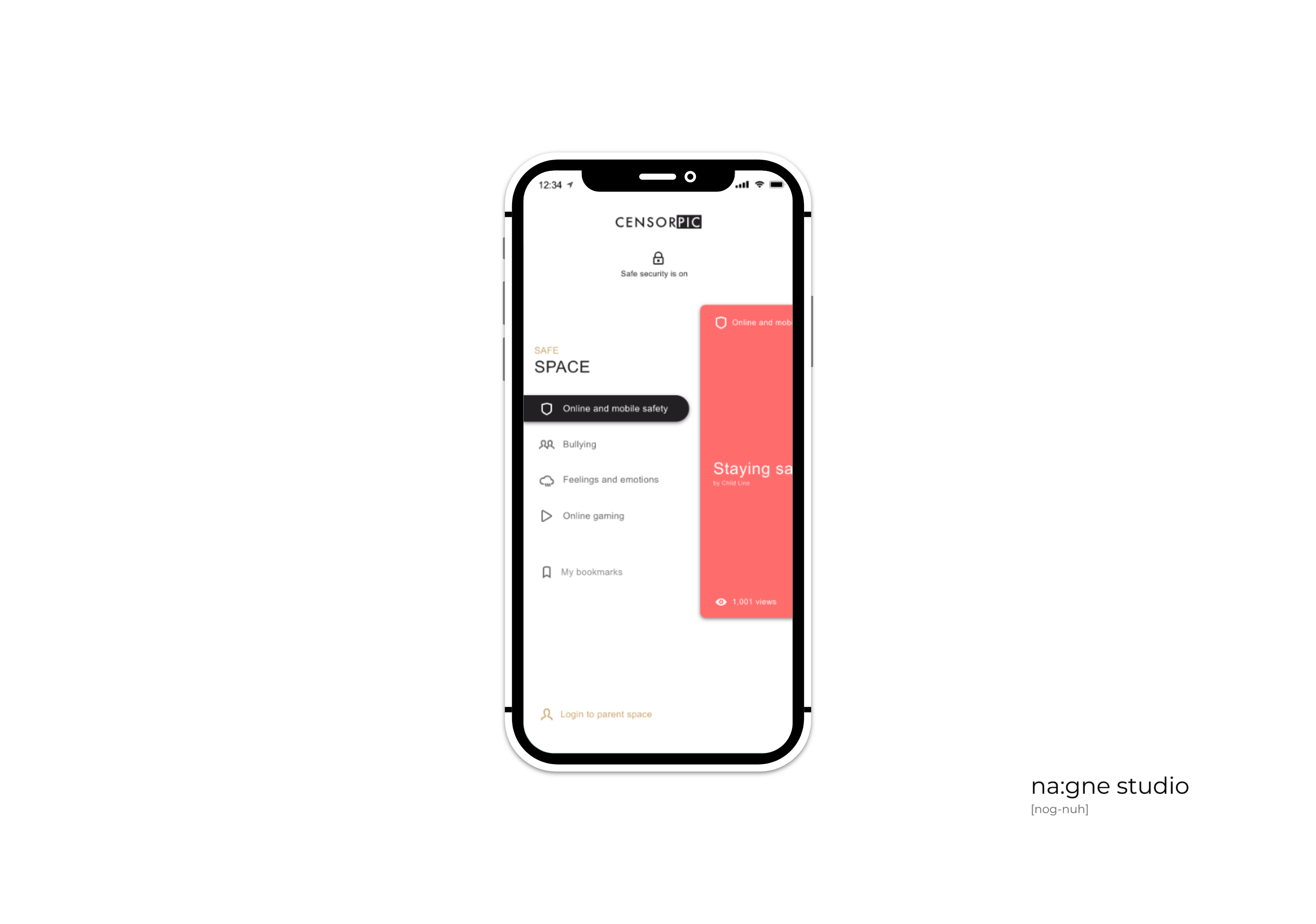 Looks like we haven't completed the case study for this customer yet! Try taking a look at one of our completed case studies below.

The team at CensorPic already had the technology for their vision, but were unsure of how to turn it into a live app. That’s where Na:gne Studio came in.

CensorPic wanted to test their end-users with an interactive prototype that would allow them to validate their idea. The brief was to create an app design which enables CensorPic to test directly with their target market - parents and their children. During a 3 week period we took the concept and created a wireframe detailing all the features and functions of the entire app.

We created a design that allowed parents to install the CensorPic app onto their child's device. We then designed a login flow for parents that would allow them to monitor the child's phone with a reporting interface that included text and email alerts. Using these flows and wireframes we followed CensorPic’s brand guidelines and designed a high def prototype of the mobile app, ready for development.

The resulting prototype allowed CensorPic to test with their target market in a cost-effective manner, as they didn’t need to completely develop the application to get feedback.

After validating their MVP they found that the market was not ready for this particular product. However, using this market feedback, CensorPic pivoted and is now DragonFlai, who continues to work with Na:gne Studio on their new SaaS platform.

Read another of our case studies: 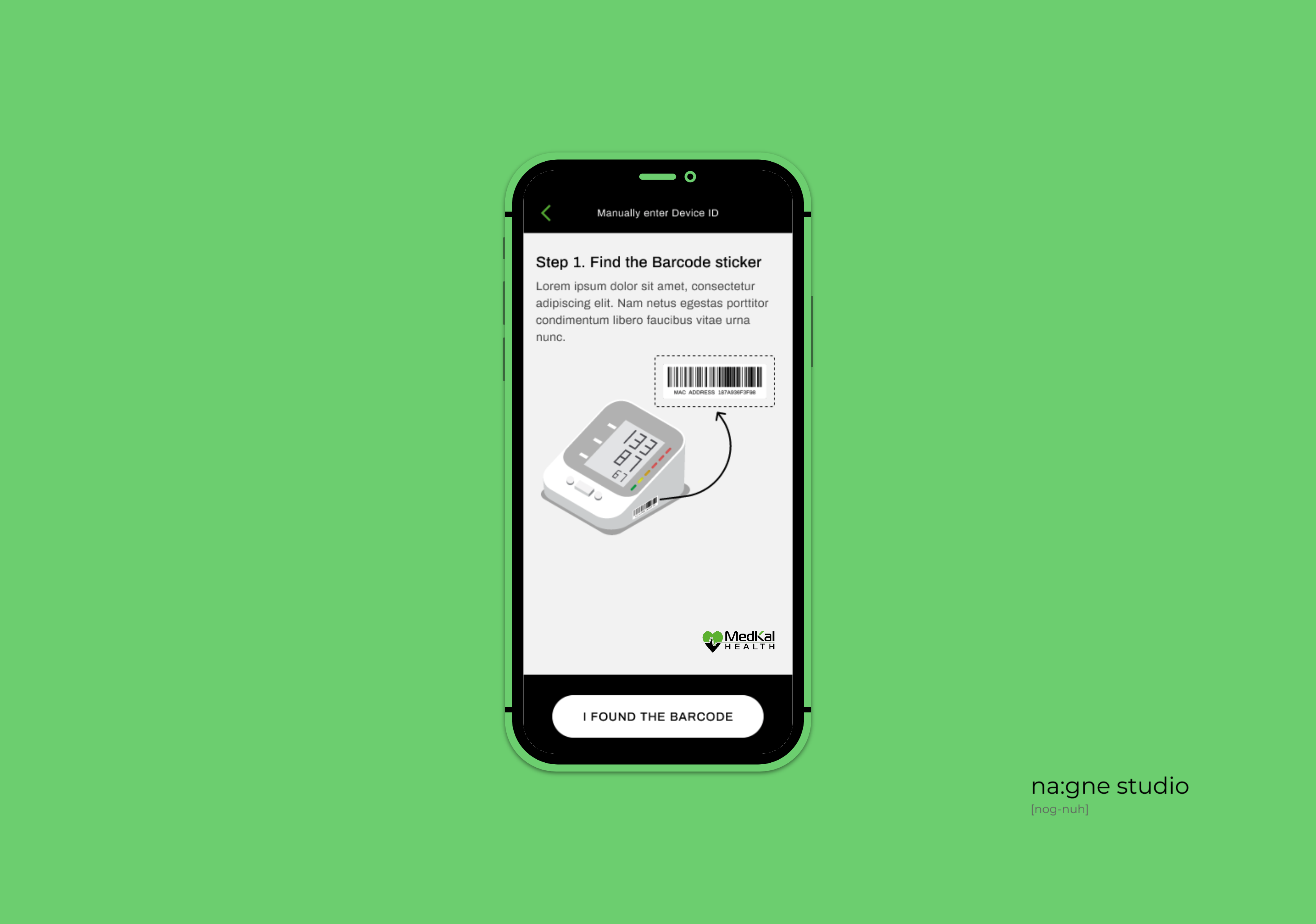 A platform providing an AI-Enabled remote patient monitoring solution for cardiovascular patients. We developed a device integrated app and continue to be a development partner. 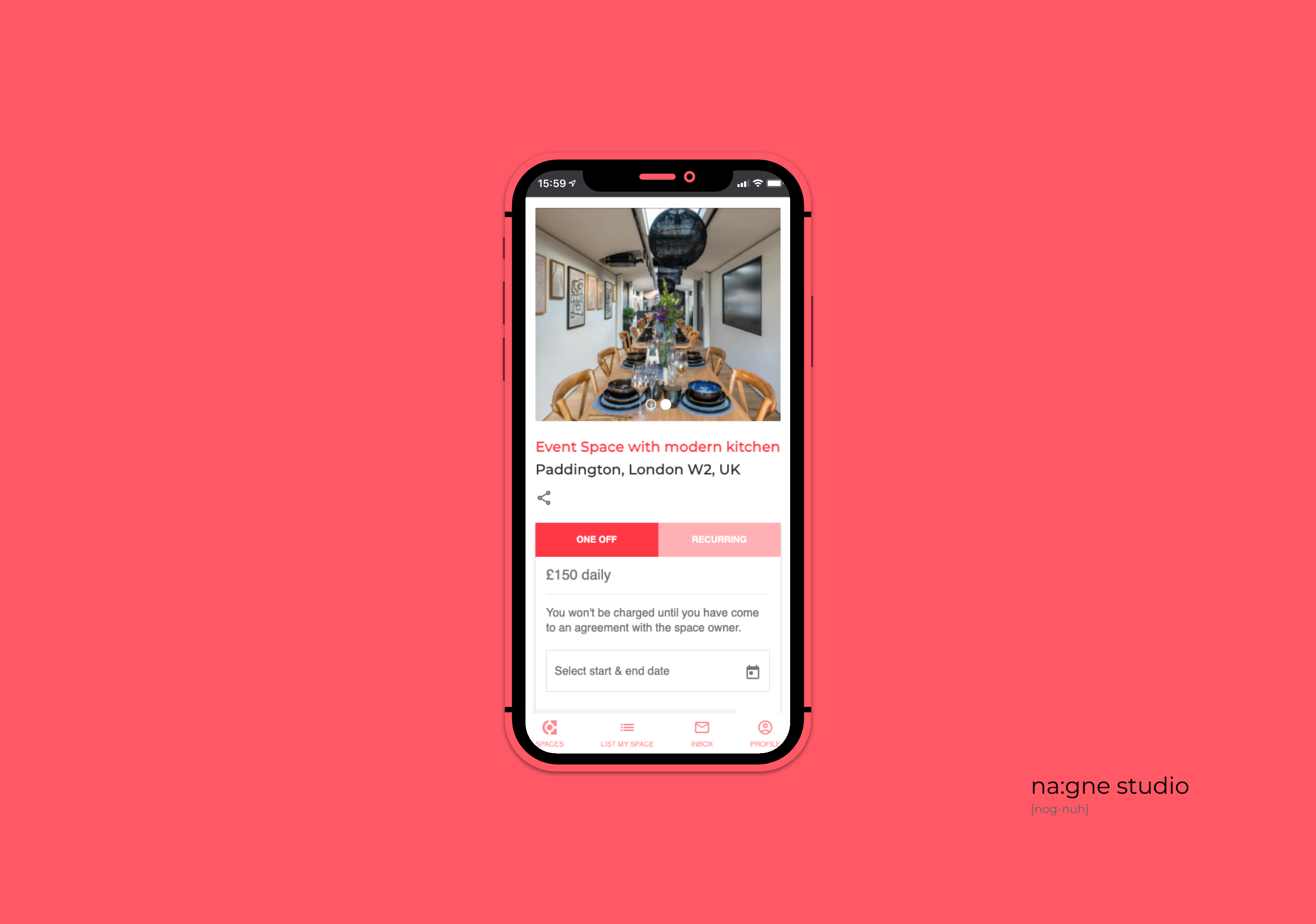 Building a marketplace for business spaces

A marketplace connecting those in need of commercial space to those that have it. We designed and developed their MVP and are still a partner for their team to scale resources.

Want to know more? Get in touch.